WebAssembly (Wasm), originally invented and developed by Mozilla, Google, Microsoft, Apple, and others at W3C; is a high-performance execution engine for in-browser web applications. As it gains popularity on the client-side, Wasm is also becoming a serious contender as a server-side technology. 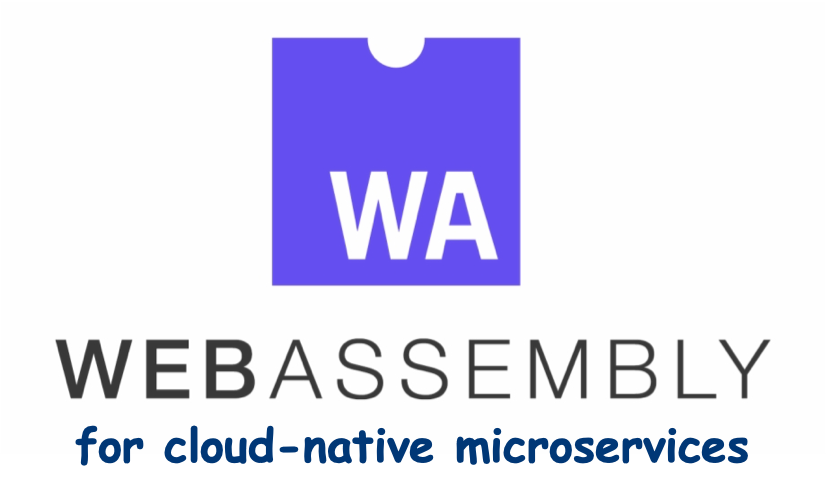 Wasm’s move from client-side to server-side follows well-traveled paths of previous generations of technologies such as Java and JavaScript. Compared with existing solutions, Wasm offers some compelling value propositions on the server-side.

Compared with the JVM and JavaScript engines, Wasm supports 20+ programming languages via the LLVM toolchain, offering developers freedom and productivity. In particular, it supports new programming languages beloved by influential developers, such as Rust. At the same time, Wasm can easily support hardware features such as CPU, GPU, AI-optimized chips and even field-programmable gate array (FPGA) hardware circuits. 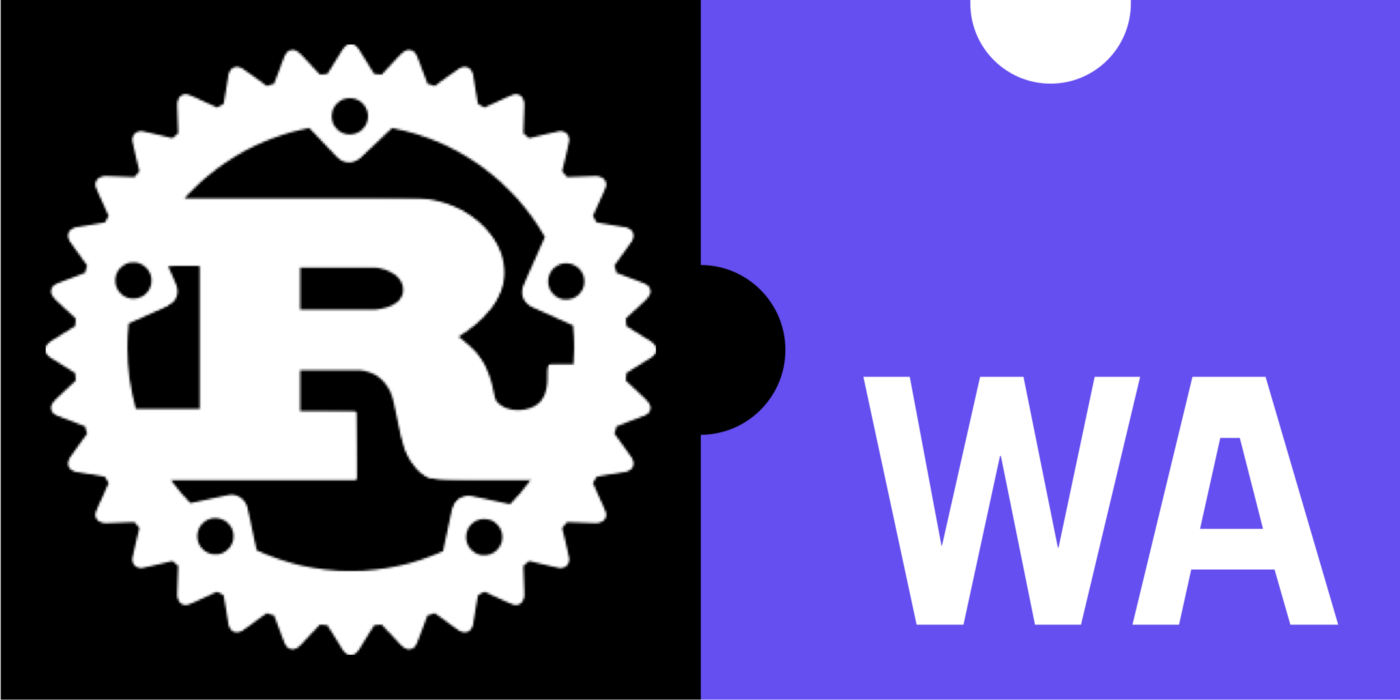 When compared with containers like Docker, Wasm provides a higher level of abstraction, and hence higher productivity, for developers. Wasm can deploy code and applications directly, instead of launching operating systems. In fact, Wasm applications can run without modification in any host environment. This plays well with today’s cloud-native microservices architecture.

If WASM+WASI existed in 2008, we wouldn’t have needed to created Docker. That’s how important it is. WebAssembly on the server is the future of computing. — Solomon Hykes, Co-founder of Docker

Furthermore, the server-side Wasm benefits from significant innovations coming from the blockchain community.

Server-side Wasm is currently in an early stage. A significant amount of work (optimizations, developer tools, and integration libraries) has to be done before Wasm can see meaningful adoption in enterprise settings. However, developers are already using it for microservices in an emerging field of enterprise computing; decentralized blockchain applications.

Large public blockchain networks, such as Ethereum, EOS, and Polkadot, have all committed to adopting Wasm as their next-generation execution engines. As a result, the public blockchain, with its decentralized and serverless infrastructure is the best platform to write and deploy Wasm services today.

Moreover, the server-side Wasm can directly leverage billions of dollars worth of R&D investments poured into the blockchain space in recent years. Many of those blockchain R&D innovations are highly relevant to enterprise use cases; even those inside centralized data centers. Some of those use cases include:

Show me the code

This getting started tutorial shows you how to create and deploy a decentralized web application, using Second State’s web-based IDE, called BUIDL

Smart contracts, of decentralized web applications, act as microservices on the backend. This architecture is decentralized, serverless, and cloud-native.

The next evolution of server-side Wasm is to power enterprise use cases beyond the blockchain. In a data center environment, Wasm provides services that are language agnostic (i.e., Rust on the server), hardware and OS agnostic, very lightweight, highly performant with native access to hardware features (i.e., GPU and AI chips), and highly secure with a modular security model. You can see a PoC demo of running a Rust service in WASM.

On the blockchain, we are at the forefront of providing Ethereum-flavored WebAssembly (Ewasm) for the next-gen Ethereum-compatible blockchain systems. The SSVM, for blockchain, natively supports 256-bit integer operations. It handles non-deterministic opcodes and gas computation inside the VM, resulting in much-improved performance compared with other leading Ewasm implementations.

In the cloud services arena, the SSVM provides optimized support for enterprise features such as persistent application state, high volume IO, multithreading, and low-level access to hardware accelerators. For example, the SSVM provides native access to the Qualcomm AI SDK functions when running on Qualcomm chips.

The road ahead for Wasm on the server-side is very promising. We look forward to sharing more of our cutting-edge developments as we blaze a trail; evolving toward the next-gen cloud architecture!

If you would like to learn more about anything mentioned in this article, please contact us at SecondState.io