Second State, a developer of an open source blockchain smart contract platform for enterprises was shortlisted in the Qualcomm Innovate in Taiwan Challenge – 2019. They proposed to optimize the popular WebAssemly virtual machine technology with customized chip solutions. The chip-accelerated WebAssemly virtual machine is then applied to the blockchain to efficiently execute smart contracts. So to develop a “blockchain chip” that is truly valuable and meaningful. 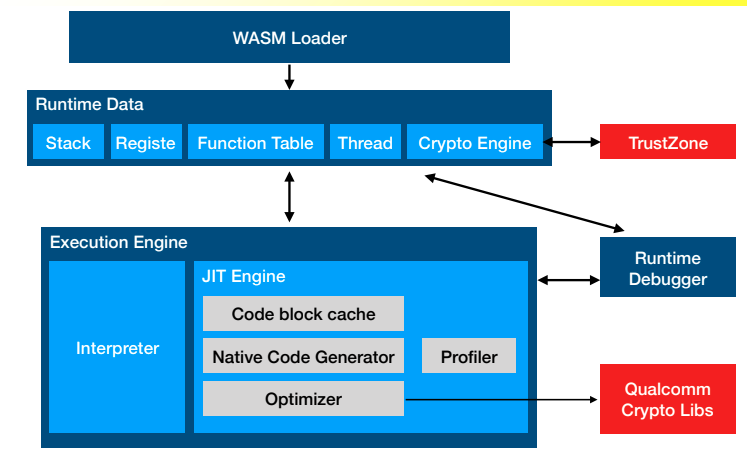 Qualcomm, a smartphone chip maker, recently hosted the Qualcomm Innovate in Taiwan Challenge – 2019, and selected 10 teams out of over 100 teams as finalists. Qualcomm said it will provide funding and expert support to drive the team's ideas.

The close bond between blockchain and chip can be traced back to bitcoin, the originator of blockchain technology . As we all know, in order to obtain bitcoin today with oversupply of hashpower, instead of a normal PC, we need to use bitcoin miners with special chips inbedded to mine bitcoin.

In recent years, with the sharp increase in bitcoin prices, bitcoin mining has gradually gained popularity, and the bitcoin chip market has also developed. Bitcoin miners were once very popular, sometimes being sold out in a blink.

When the development of blockchain chips is in full swing, it is important to realize that Bitcoin mining chips have not brought more valuable applications. Bitcoin chips and miners have generated wealth, but behind this behavior is the use of chips for quite some insignificant computation, which does not promote the development of real business. 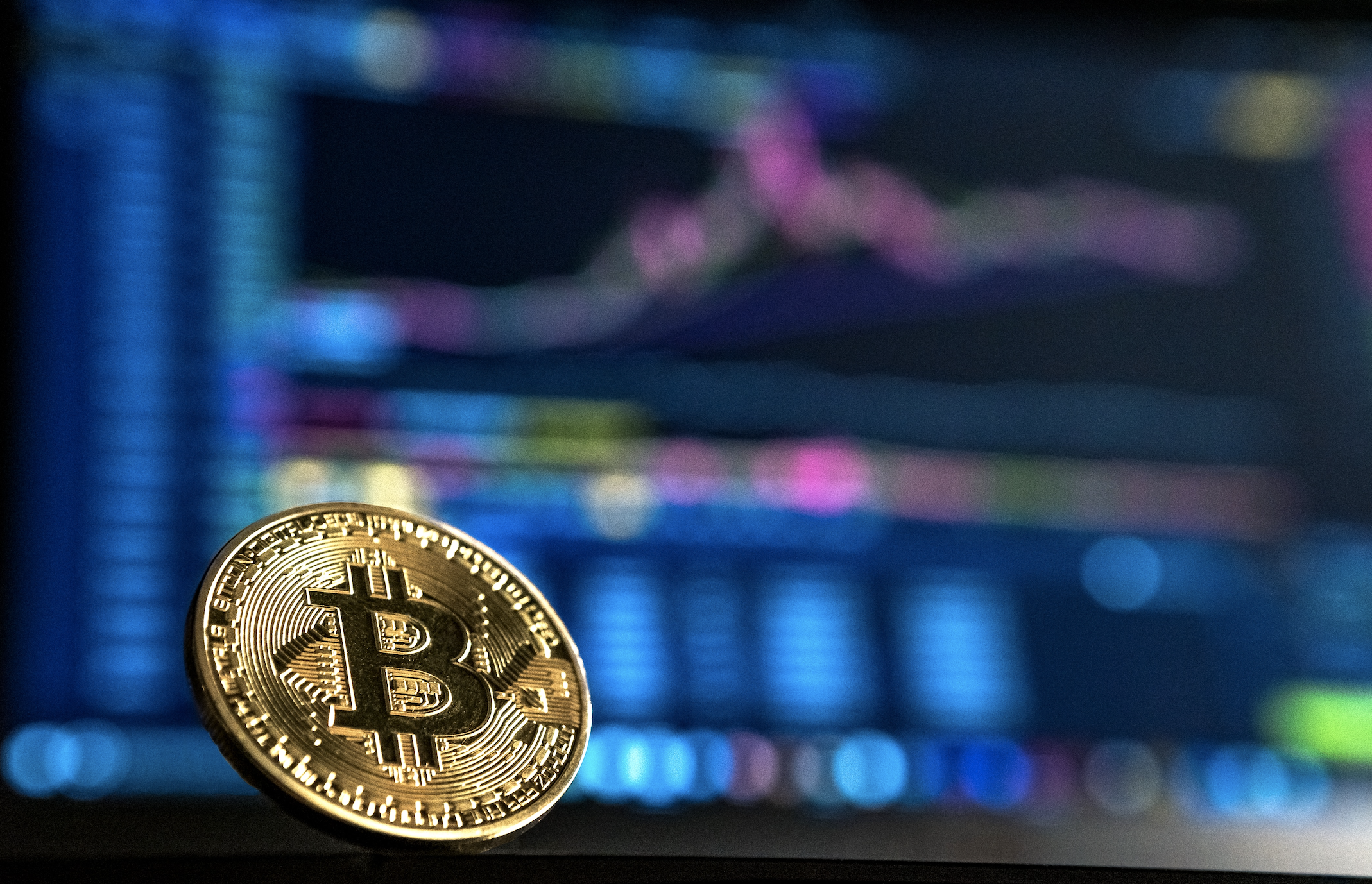 This reflects the important problem hindering the development of blockchain chips: there is no real commercial application scenario, and therefore it is greatly affected by the bitcoin market.

As a result, bitcoin miners manufacturers are also seeking breakthrough for blockchain chips, instead of resting on bitcoin mining.

Bringing real value, supporting the commercial application of the blockchain is an urgent problem to tackle for the next-generation blockchain chip.

The Second State/ Skymizer, which was shortlisted for the Qualcomm Innovate in Taiwan Challenge – 2019, using enterprise middleware to make blockchain application more usable to drive and inspire the development of blockchain chips.

A major bottleneck for blockchain applications is their speed and performance. Generic business computing (such as smart contracts) on the blockchain is too slow and the user experience is very poor, much like an early Internet application that requires dial-in.

Because WebAssembly is well-designed and the open source community pays a lot of attention and participate in the development, the direct result is that the WebAssembly virtual machine is highly optimized and runs very fast. The current mainstream blockchain projects on the market, from EOS, Ethereum, Polkadot, Substrate, to Second State , have clearly stated that WebAssembly will be implemented in the next-generation virtual machine.

Take Ethereum as an example. Ethereum 2.0 roadmap placed great importance on the development of a new WebAssembly-based virtual machine. Second State also joined to explore the viable path of the Ethereum WebAssembly virtual machine and has been actively contribute to the open source community. The BUIDL IDE tool developed by Second State supports Ethereum, and all blockchain smart contract platforms compatible with Ethereum.

WebAssembly is designed to define a portable, compact, and fast-loading binary format for compiling targets that is compilable on a variety of platforms, including mobile devices and IoT devices, and then ran at the speed of the native application as generic hardware. Second State proposes that direct support for WebAssembly in hardware devices has become a trend.

Thanks to the advanced chip development in Taiwan, the Second State developers are all from the world famous chip labs of National Taiwan University, National Tsinghua University and other prostigious universities. During their graduate studies, they have ventured cooperation with the world-renowned companies such as Qualcomm, Intel, Apple, Google, Samsung, and TSMC with world-class development and technical strength.

In order to better integrate blockchain chips with commercial applications and enable massive blockchain adoption, efforts from hardware manufacturers such as Qualcomm, TSMC, and Bitmain , and system software providers like Second State are all needed.