Second State Inc is to release Ethereum development A2Z series articles to help you learn Ethereum in a short time starting from the basics, with real blockchain development cases. 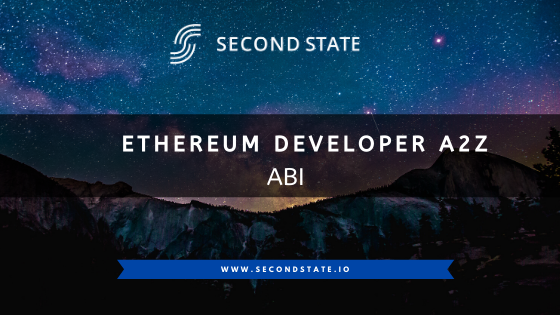 This article is to introduce Smart Contract ABI, the first piece in the series.

What is an ABI

ABI is the abbreviation for Application Binary Interface, which is the interface for applications to call binary application files. ABI is a convention that is customary.

An ABI enables user's interaction with the program.

ABI in the development of Ethereum

In the Ethereum/Blockchain development, smart contract ABI is very common. After a smart contract is compiled, the compiler automatically generates an ABI to record the functions and parameters of the smart contract. When blockchain applications are used, people use ABIs to call smart contracts to implement related functions. 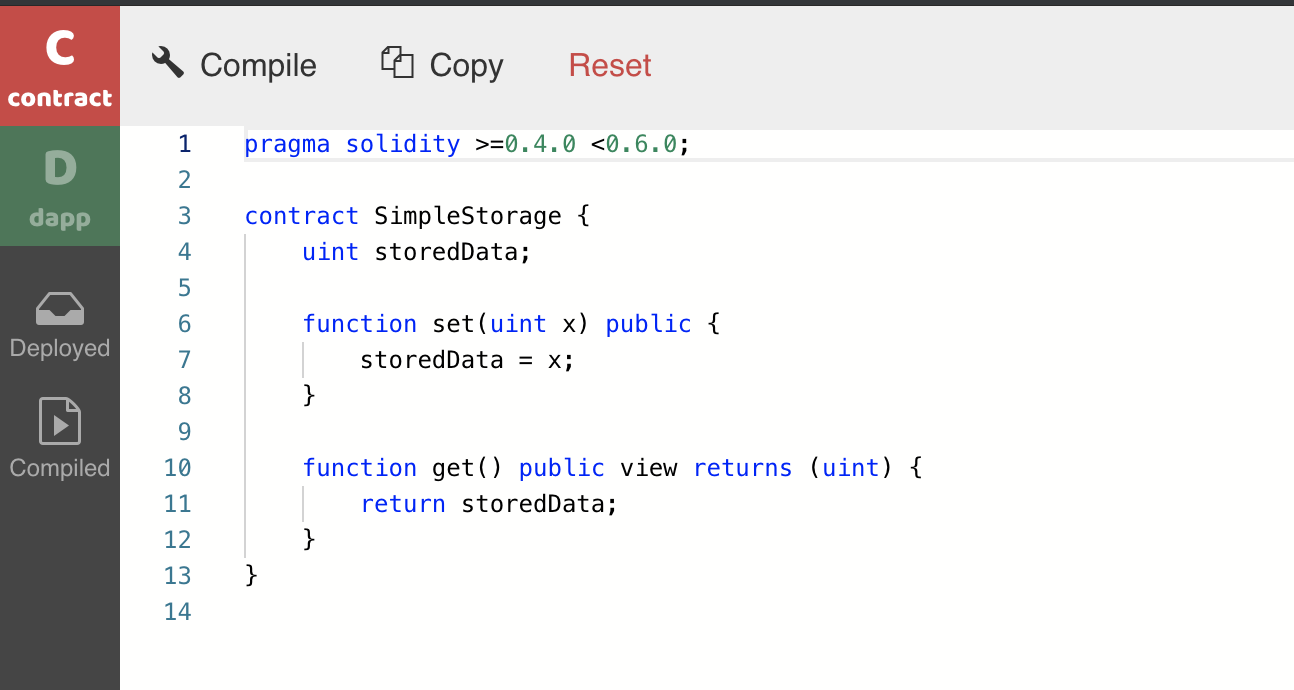 Take the default code in the BUIDL IDE developed by Second State Inc, a blockchain infrastructure software technology company, as an example. The code of the smart contract is as follows:

Note: ABI is not unique. The smart contract implementations with the same functionality can have the same ABI.

When we use BUIDL for subsequent DApp development work, we find that the JavaScript section records the ABI of the current smart contract, enabling the application to call smart contracts and interact with them.

The BUIDL IDE is a highly integrated and fully browser-based development tool that allows developers to easily create and deploy blockchain applications (DApps) with BUIDL, saving a lot of time by eliminating the need to install any software and blockchain wallets.