Vitalik Buterin and Virgil Griffith have introduced a proof of stake-based finality system capable of overlaying an existing proof of work (PoW) blockchain. In their paper [1], entitled Casper the Friendly Finality Gadget, Buterin and Griffith explain that the first version of Casper (within Ethereum) could take on the form of a hybrid PoW/PoS system. The first available release of the alpha Casper Friendly Finality Gadget (FFG) testnet, built on pyethereum, achieves this.

This hybrid PoW/PoS vision, albeit with only 14 listed nodes at the time of writing, can be observed on the following Ethereum Network Status Site [2]. 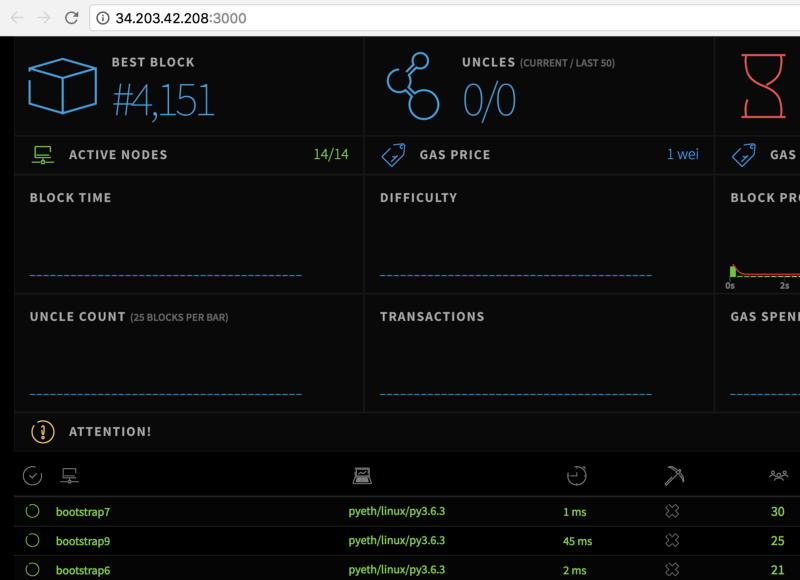 Thankfully, the process of installing Casper FFG on Ubuntu as documented here [3] is relatively straight forward. 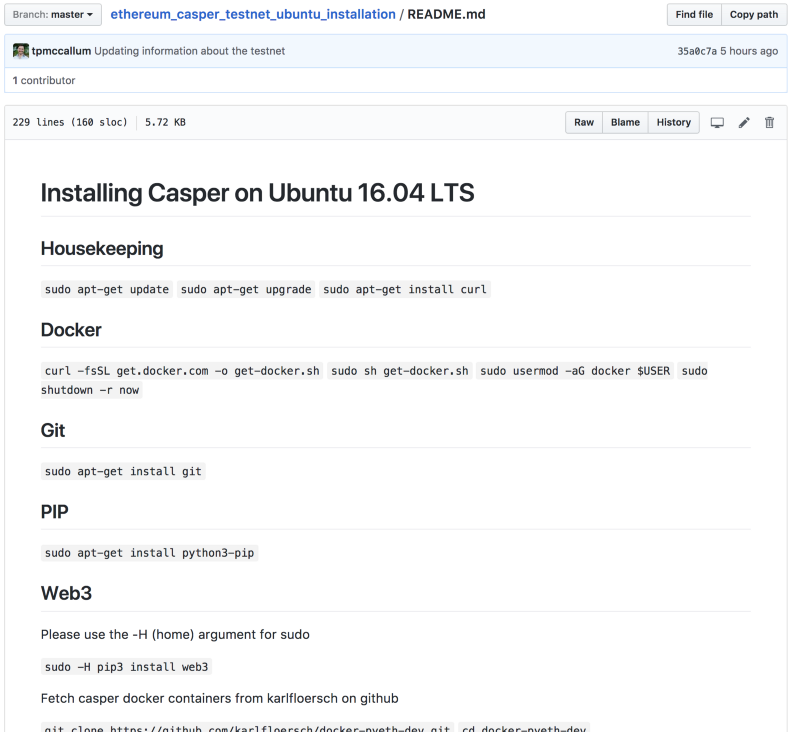 This succinct installation process is thanks to the docker approach provided by Karl Floersch [4].

Participating in the validation PoS process

As we mentioned previously, Casper FFG is a hybrid PoW/PoS system and therefore the Casper FFG node is able to be run in mining mode. The following gist contains a list of commands for mining Casper FFG testnet ETH using Ubuntu 16.04LTS.

A faucet would be a welcome addition to the suite of Casper tools, however it is unclear which (if any) developers are working on this and/or other tools and services such as a Casper FFG block explorer and so forth.

Comparison to other Ethereum testnets

Of course the more established testnets such as Ropsten and Rinkeby provide many tools including block explorers, faucets and more. 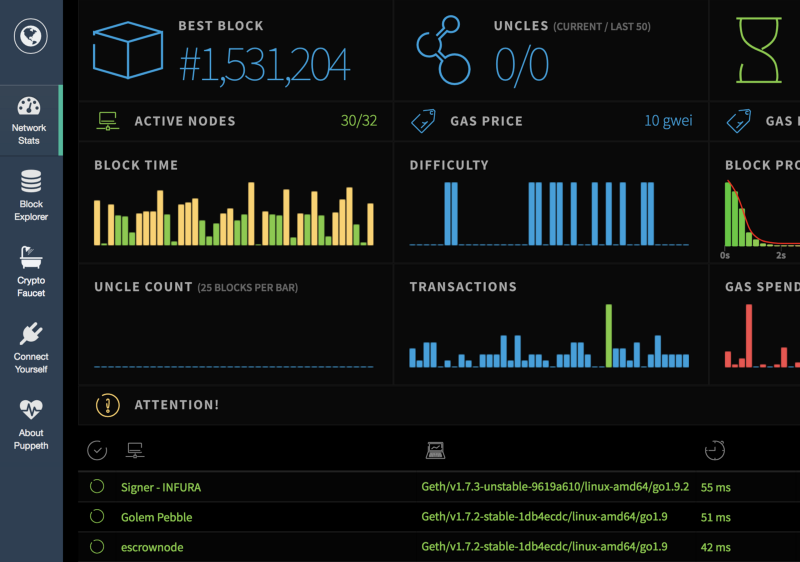 It is important to note that the implementer of the Casper FFG tesnet has announced the following upfront facts in relation to the alpha release:

Overall, no surprises, the installation and operation is very straight forward and reliable. In addition, the Casper FFG node interaction can be performed using the well known Ethereum Javascript API.

It appears that the conditions, parameters and performance on the testnet are different from what we could expect, or what is ultimately intended for the livenet. Therefore from an economic standpoint it is unclear, at this very early stage, whether analyzing a validating node on the Casper FFG testnet will provide meaningful data to make predictions about future returns/earnings on the livenet.

More importantly for now, the Casper FFG testnet launch signifies the culmination of years of research and work around crypto-economic proof-of-stake, not to mention months of active development.

Casper is just one of several leading PoS systems to emerge in the next couple of months. Other projects, such as CyberMiles, will closely observe Casper’s implementation and economic models to learn from it.

The history of Casper [6] has spanned many years, trails have been blazed, yet this only seems like the beginning. The realization of this alpha Casper FFG testnet sets the stage for great things to come and should be applauded.

I endeavor to return with a follow up (second part) to this article, once I become a full validating node on the alpha Casper FFG testnet. If you would like an update, you can follow the Second State publication.